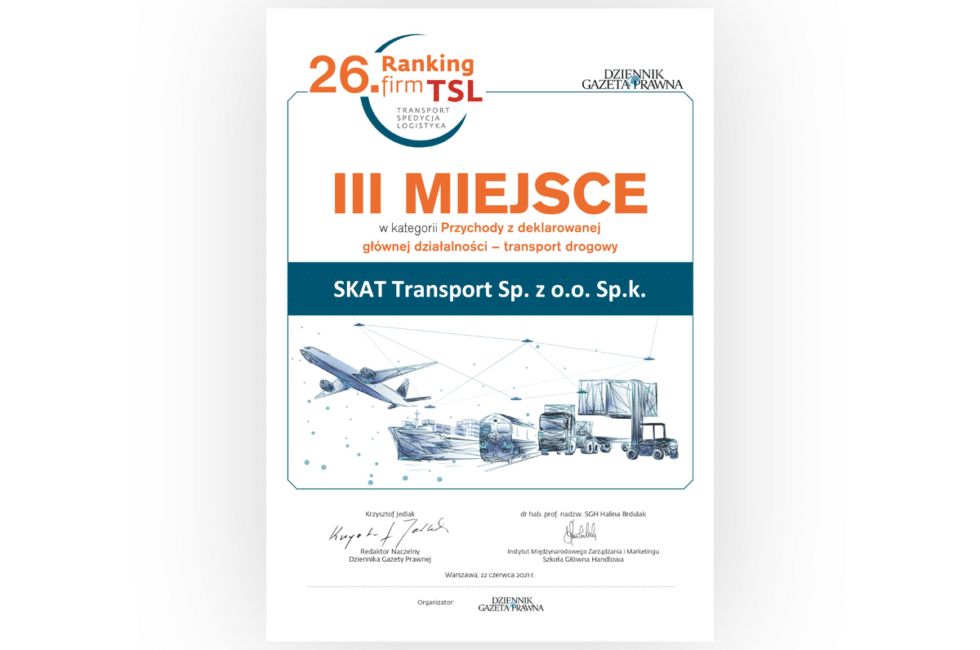 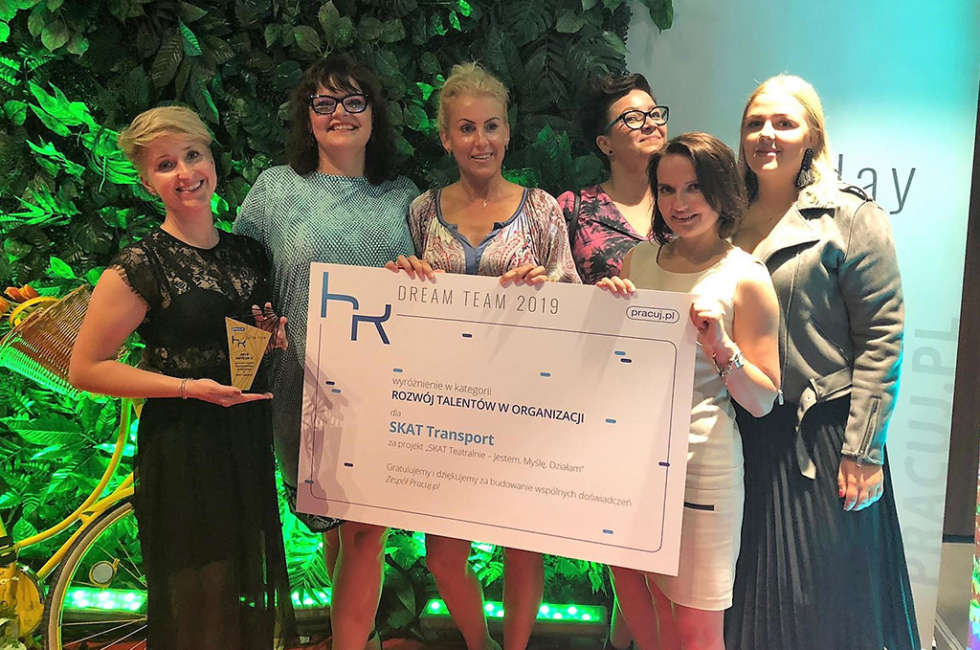 Receiving such a prestigious award year after year means a lot to us, as our employees are the most important asset at the SKAT Group.
Read More 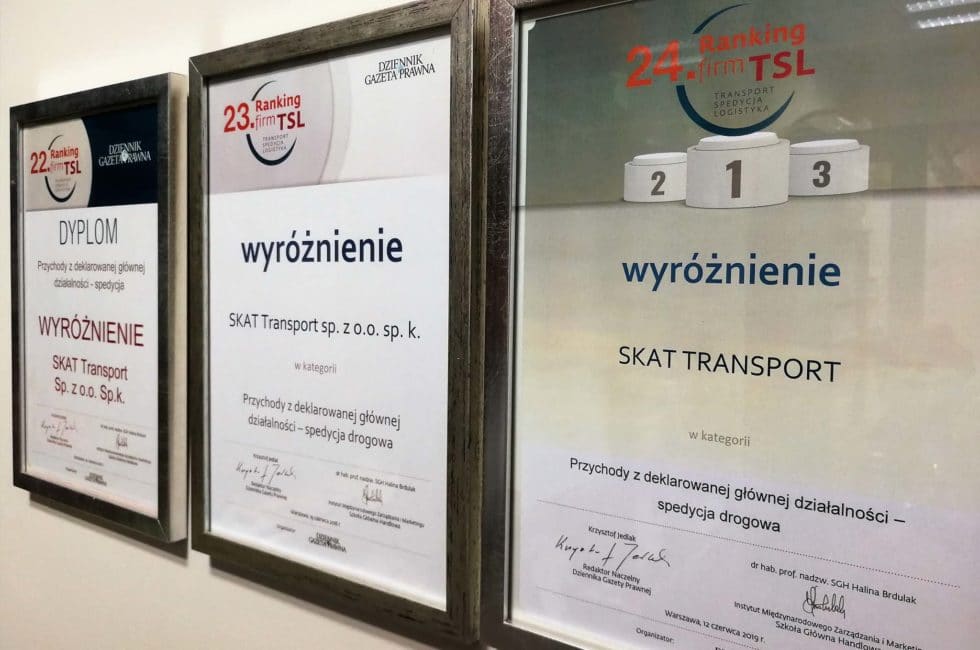 SKAT Transport with another award

SKAT Transport was once again awarded in the "Revenue from the declared core business – road freight forwarding” category.
Read More 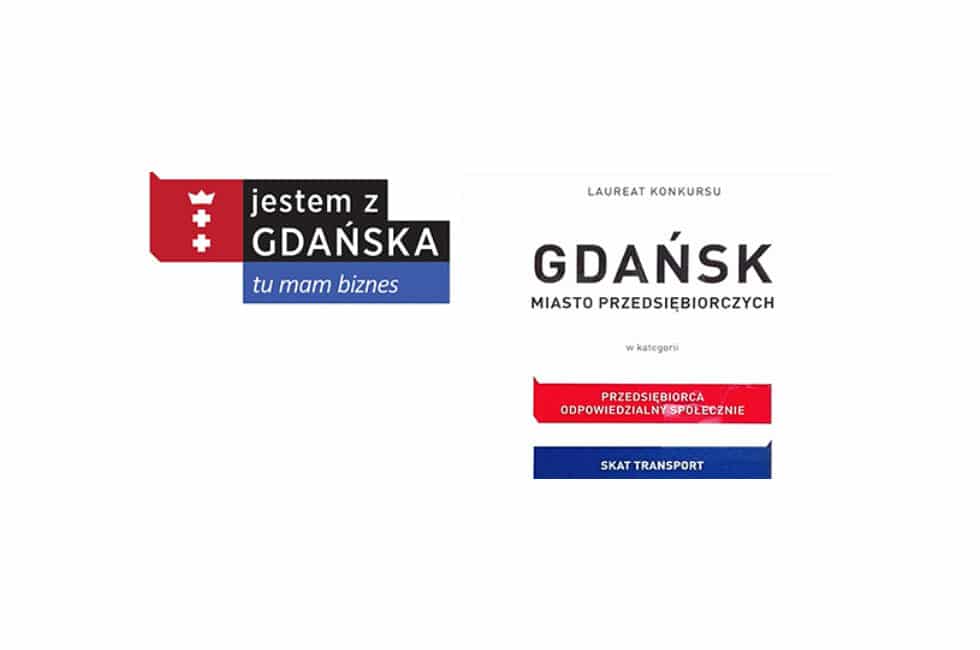 On 8 February 2019, SKAT Transport received the honourable award of “Socially Responsible Entrepreneur” as part of the “Gdańsk City of Entrepreneurs 2018” Contest.
Read More 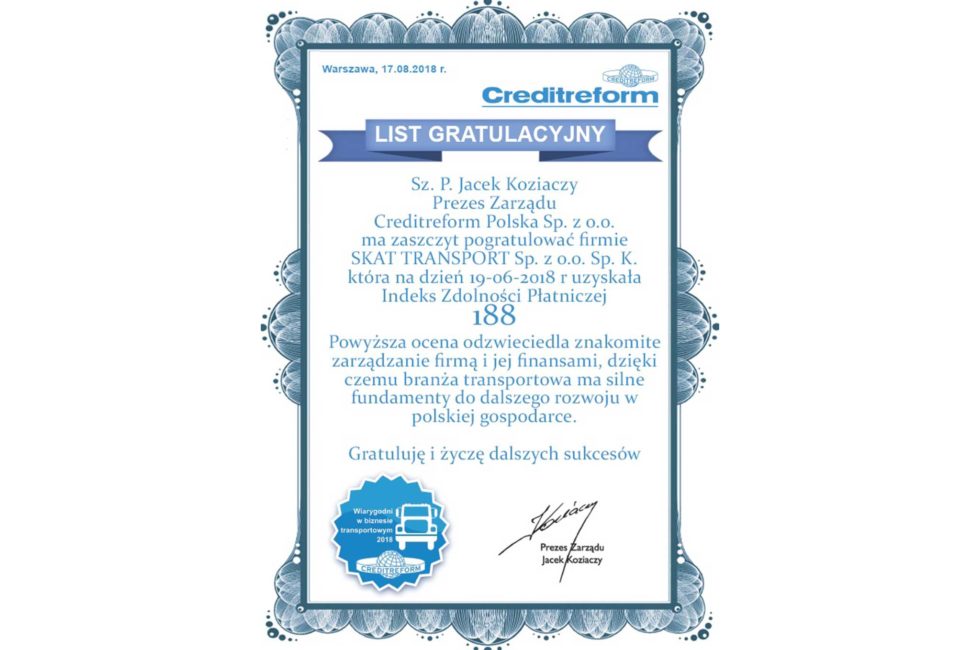 Credibility in the transport industry

Being placed first is more than an important achievement, it also proves to our customers that they can rely on us both now and in the future when it comes to developing their businesses. This is also a very important message for our subcontractors, drivers and other employees, that they can be certain that they will always receive their due remuneration on time.
Read More 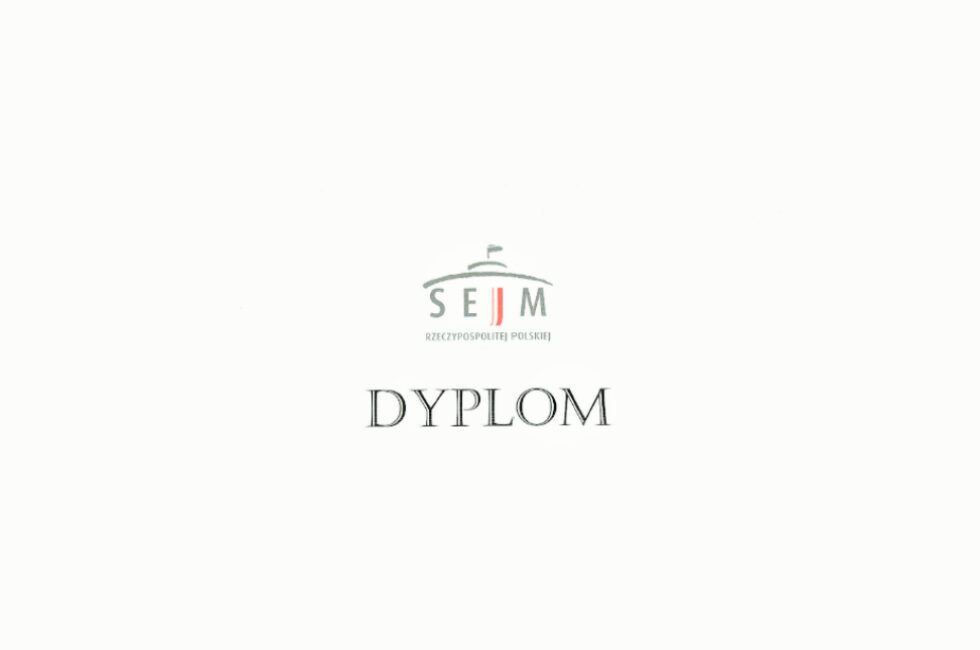 The Polish Parliament to appreciate pro-environmental actions by SKAT Transport

SKAT TRANSPORT were on the short list of the final 10 transport companies, nominated for an “EKOjanosik” award.
Read More 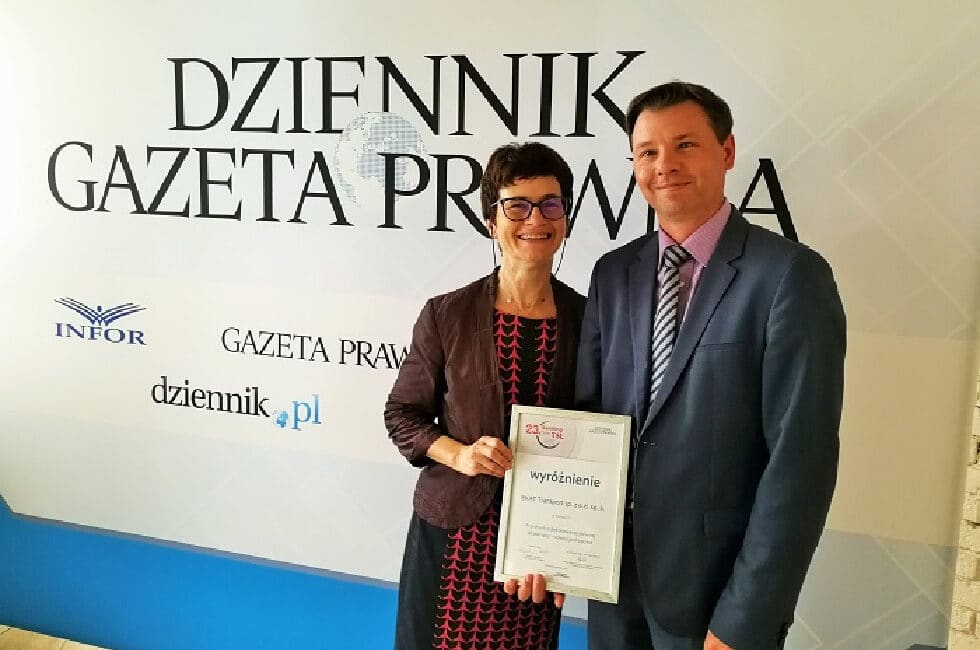 The best companies registered in Poland and operating in the TFL sector were awarded at the gala in Warsaw held by Dziennik Gazeta Prawna.
Read More

The EKOJANOSIK award for SKAT Transport 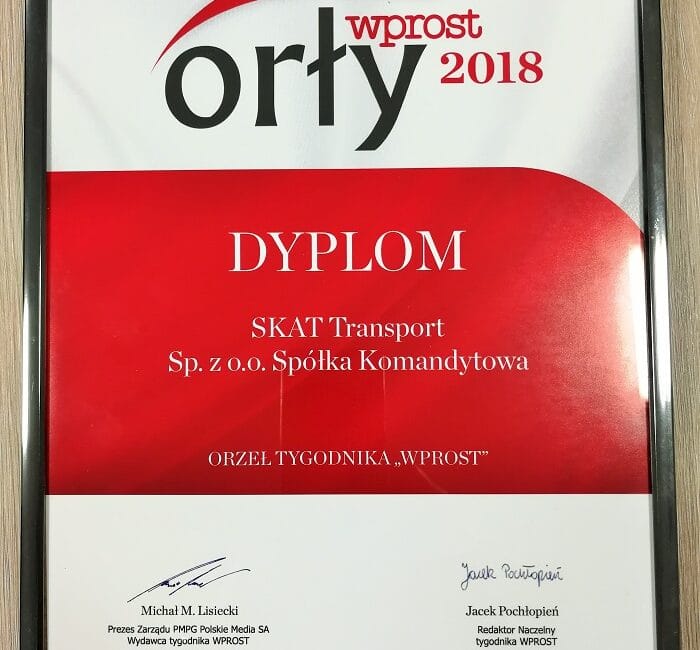 We at SKAT Transport are proud and delighted to have been among the winners of this exceptional award. We have been on the market for 27 years and provide the highest-quality services in international road transport and forwarding, as well as in ferry crossings and insurance for the TFL sector.
Read More 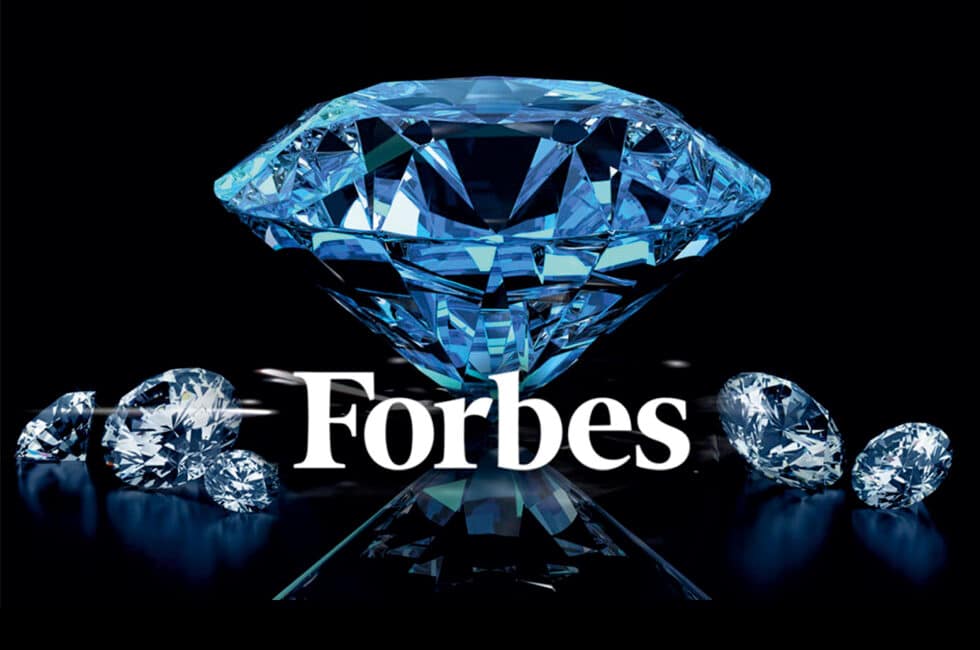 We are very proud that SKAT Transport received this distinction in the category for Polish companies with revenue above PLN 250 million. We are all the happier as it is our fourth Forbes Diamonds award. We have also received it in 2012, 2014 and 2017.
Read More