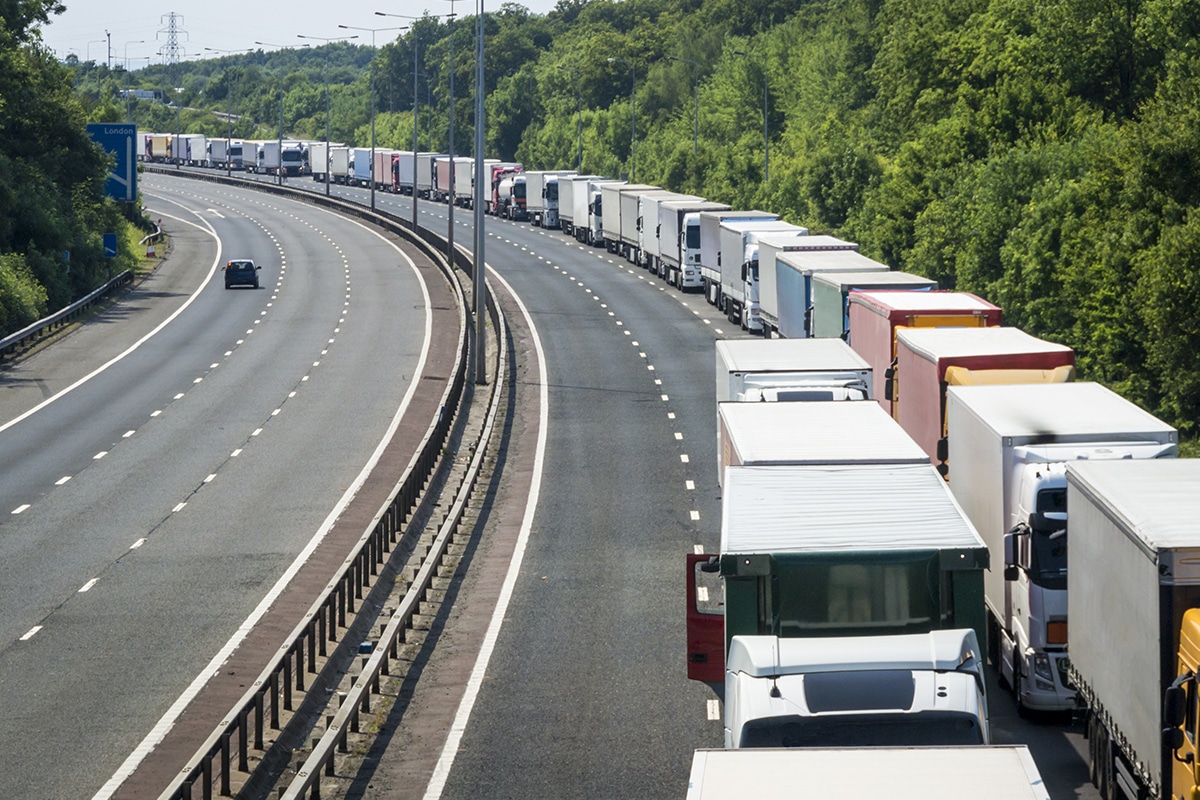 The TSL industry is a real universe where there is so much happening that one would need a 24-hour live broadcast to keep up with everything. Therefore, in our periodic review, we try to talk about what is really important; current interesting information, titbits, bombshells and present an overview of the ongoing legal changes. This week on Transport Review, among others: on reducing bureaucracy on the roads in Kent, England and on an unusual accident involving a truck in Italy.

Shift from viaToll to e-Toll. The transition period has been extended

Hauliers will be given more time to prepare for the new toll collection system. Let us remind you that, as anticipated, a new solution is due to come into operation in mid-June, known as e-Toll and based on satellite positioning technology. The old patent – viaToll – using radio technology, which is currently in operation, will cease to function later this year. However, it will not happen at the end of June, as it was recently announced, but at the end of September. This implies that the transition period, when both systems will operate, has been extended from approx. 2 weeks to 3 months. Thus, the owners of haulage companies (owners of vehicles with a GVWR of over 3.5 tons are obliged to use the system) will have more time to adapt to the changes.

A fine for a dirty vehicle?

Can you be punished for a dirty, unsanitary vehicle? In the era of coronavirus, the answer will come as no surprise. On April 10, new regulations entered into force. It is now allowed to penalize a driver or a haulier for, among others, failing to disinfect the vehicle. There is a new point in the Code of Petty Offenses that allows to penalize a haulier or a driver whose vehicle leaves much to be desired in terms of cleanliness. One may face a fine between PLN 100 to PLN 250 for failing to keep a vehicle that is used for work or passenger transport clean. The fine may be imposed, for example, for a dirty dashboard, but also for the lack of disinfectant liquid when the vehicle is used for passenger transport. If the driver or the haulier refuses to accept the fine, the case may be referred to the sanitary-epidemiological station, which may impose a high administrative penalty (from PLN 5,000 to PLN 30,000).

The truck was on the roof of the building

Investigators are trying to find out the causes of a mysterious accident that happened in Caccamo, Sicily, in Italy. Emergency services were called there to an incident, as a result of which a large truck was found on the roof of a building in a residential area. Witnesses spoke of an unimaginably loud bang. One of the people present on the scene was injured. They were taken to hospital by helicopter. Several cars were also damaged. As part of the rescue operation, residents of a nearby block of flats were evacuated. Due to the fact that the semitrailer of the vehicle was hanging from the roof, firefighters took action to prevent it from falling. The truck was removed from the roof with the use of specialized equipment. Police are still investigating the details of the incident. Preliminary findings indicate that the driver failed to properly secure the vehicle on a steep street and it rolled down.

Last week, unfortunately, was full of information about accidents and dangerous behaviours of truck drivers on Polish roads. The tragic event took place on Tuesday (April 20) on the S8 road in Warsaw’s Bemowo district. The truck driver hit the noise barrier and rammed into a passenger car immediately afterwards. As a result, the truck overturned and burst into flames. The truck driver did not survive. Early findings show that the accident occurred due to a burst tire, which caused the driver to lose control of the vehicle. Another very serious accident happened on Friday (April 16) on the A4 highway. A driver transporting timber hit a traffic barrier and lost control of the vehicle, which overturned. The load transported on the semitrailer poured out onto the road. The breathalyser test showed that the driver was under the influence of alcohol (the device showed 3 per mille). The driver was taken to hospital. His case will be settled in court. Recently, ITD inspectors also had their hands full. They halted a truck for inspection in Polska Cerkiew (Opolskie Voivodeship). In the vehicle belonging to a Slovenian haulier, they found a cracked brake disc. It also appeared that the truck does not meet the exhaust emission standards. The inspectors found a device that falsified the emission data transmitted to the on-board computer. They punished both the driver and the haulage company. They also retained the vehicle registration document.

An important refinement for those entering an English county

Truck drivers entering Kent, England, have one obligation less. They will no longer be required to have a Kent Access Permit (KAP) and to check the truck’s readiness to cross the border. This obligation operated since the beginning of the year. The British government site informed that from April 20, the condition no longer applies. United Kingdom is also definitely ending Operation Brock, which aimed to avoid post-Brexit traffic congestions, caused by trucks on the access roads to the port of Dover and to the Folkestone Terminal. The barriers forcing alternating traffic on the M20 road section (between intersections 8 and 9) will begin to disappear from Saturday.

The new terminal in Gdynia is almost ready. There will be new hauliers

The inauguration of the new ferry terminal in Gdynia is approaching. Everything indicates that the investment will be completed in June, and from September the shipowners will benefit from the modern infrastructure. What is important, it is likely that Stena Line, which operates on the Gdynia-Karlskrona route, will not be the only operator to use the terminal. Other operators were also invited to use the new quay, and two have already expressed interest in using the base: Polska Żegluga Bałtycka (Polferries) and German TT-Line. Appropriate agreements with new carriers would be concluded in May. The facility known as the Public Ferry Terminal is being built at the Polish Quay. The investment, for which the Port of Gdynia Authority is responsible, is one of the largest projects of this type implemented in the Gdynia port for half a century. Its value amounts to about PLN 300 million. The new terminal means new possibilities. It will allow vessels up to 245 meters long to moor (at the Hel Quay, where ferries currently moor, the limit is 175 meters). The facility will be perfectly connected to the A1 highway and the international road and highway system. In Gdynia, there will also be an option to supply ferries with electricity from the quay. The ecological solution, known as cold ironing, is increasingly used in the most popular ports. Find more ferry industry news HERE. 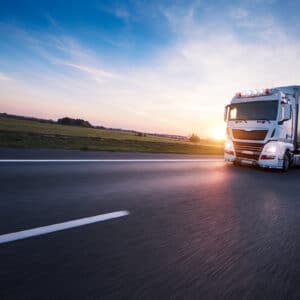 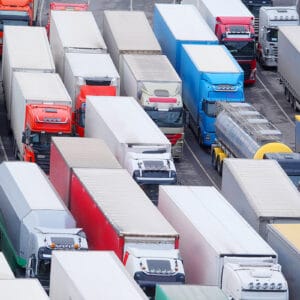