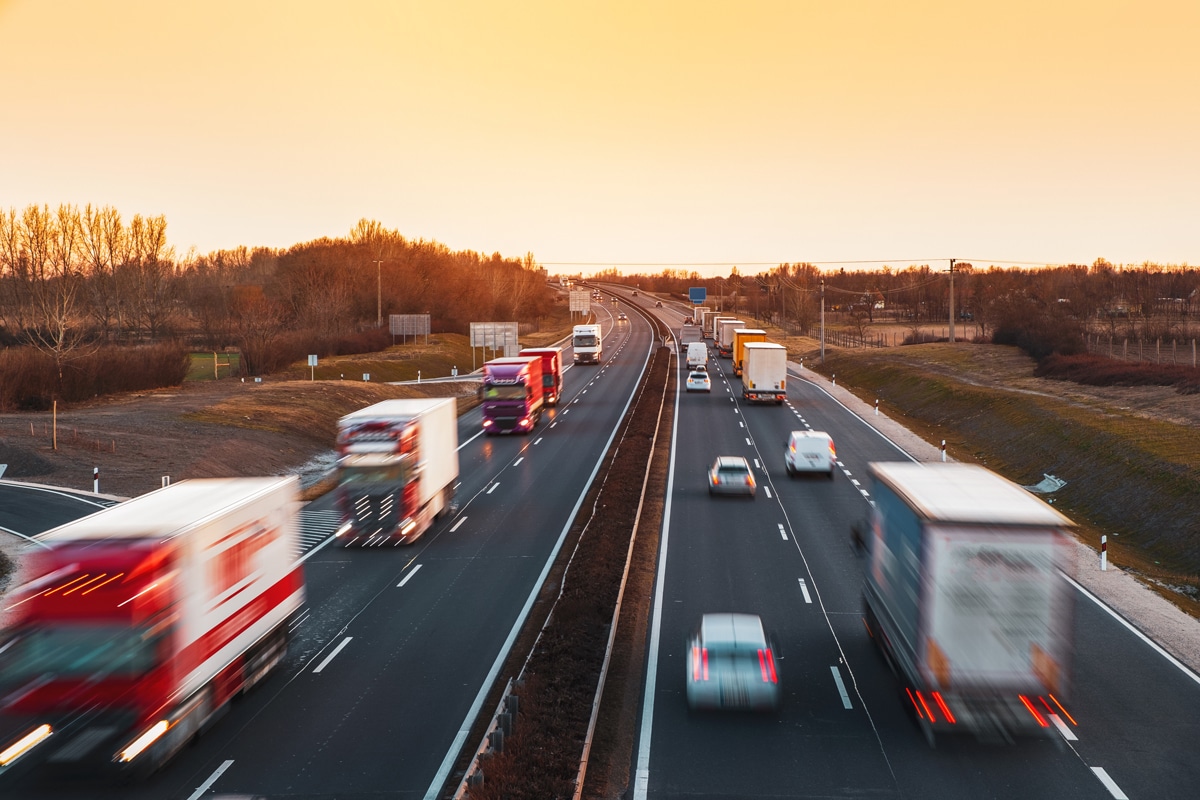 The TFL industry is a real universe where so much is happening that a 24-hour long, ‘live’ coverage would be needed to be kept updated. Therefore, in our regular review we try to talk about really important things; to present interesting information, titbits, sensations and to introduce changes in legal provisions. This week, among other things, we include reports on the construction plans for a tunnel between the GB and Ireland and on the new amounts of tolls for driving certain sections of the A2 motorway.

The intense snowfall that caused that the first since a very long time, proper winter has come upon the Vistula River also caused that it can also be the most costly one for years. Officials have already calculated snow removal costs, and the latest data suggests that about 300 thousand tons of road salt could have found its way onto Polish roads (which refers to national roads). This information was released last week by the representatives of the General Directorate for National Roads and Motorways (pl. GDDKiA). Obviously, the balance has not been closed, because meteorologists forecast another winter attack. Also last week, the representatives of the Cracow Municipal Authority informed that this year’s winter is the most cost-intensive in the history of the city, when it comes to road maintenance costs. Since the beginning of the winter season, the road maintenance has already cost 38 million PLN, and 10 thousand tons of salt were spread on the roads of Cracow in the harshest days. Officials assure that salt which is currently used (the main means of mitigating the results of winter) is of much higher quality than the one used not much time ago. Therefore, the agent being the nightmare of a number of drivers – due to the risk of corrosion and leaving the characteristic white stains on cars and vehicle units – is supposed to be much less troublesome.

Higher toll for driving A2 motorway

Since mid February, driving A2 motorway will be more expensive. This refers to the journey between Konin and New Tomyśl, including the following sections: Nowy Tomyśl – Poznań, Poznań – Września, Września – Konin. You will have to pay PLN 1.00 more for each subsequent section – 23 instead of the current PLN 22.00. And the toll for driving through all three sections, will amount to PLN 69.00. Of course, you will have to pay even higher toll for heavy goods vehicles: vehicles of category 2 – PLN 34.00 (for one section), vehicles of category 3 – PLN 52.00, vehicles of category 4 – PLN 80.00, and category 5 – PLN 230.00. The concessionaire’s representatives justify yet another rise with inflation and the rise in the cost of living.

In the vicinity of Frankfurt an interesting view may be spotted by drivers driving the A5 motorway. One of the sections of the road is called e-motorway, and this is due to the contact line extended over the road surface. It is used by lorries equipped in pantographs. The decision to extend the trial section has just been made. In this way, the trial field will be increased by next 7 kilometres, and in total it will have had 17 km (12 km to Darmstadt and 5 km towards Frankfurt). Additional lines should be installed by 2022. The contact line extends over the right lane in each direction. The solution developed by Siemens has been used by 5 vehicles so far, and they will soon be accompanied by 7 more heavy goods vehicles provided by Scania.

Up to PLN 300 thousand – this is the amount of fine for omissions related to the transport of gigantic elements of wind turbines, which were transported by sets of vehicles registered in Germany to a wind farm located in Masuria region. The inspection took place on the expressway S3 near Gorzów Wielkopolski. The huge parts (the biggest one measuring 50 m in length, 4.5 m in height and approximately 4 m in width) were transported by eight vehicles. During the inspection, the controllers found that the provisions related to cabotage transport operations were breached – the vehicles registered in another country were transporting parts between two towns in Poland, and the drivers did not have proper permits to carry out the transport (the presented written consents were issued to a different company than the one they represented). The vehicles were directed to a car park and the Polish Road Transport Inspection initiated administrative proceedings.

Will a tunnel connect Great Britain and Ireland?

More and more attention in the British press is devoted to the subject of a tunnel, which would connect Great Britain and Northern Ireland. This would be a 40-kilometre road-rail connection that would be marked out beneath the Irish Sea to connect the Scottish town of Stranraer and Larne, located in Northern Ireland. Officials, among whom the vision is gaining more and more support, estimate that the investment cost would reach about GBP 20 billion. The decisions concerning possible further work on this project are to be made within the next few weeks. The construction of such a tunnel had already been discussed 120 years ago, and this idea has repeatedly come back in recent years, but in the light of Brexit, the decision on its construction would gain a particular importance. This would be a revolution for the transport market, but also a kind of symbol. ‘This project would make people of Northern Ireland believe that the government was prepared to invest in infrastructure and to spend money to ensure that we are physically incorporated’ – said Sammy Wilson, former Minister of Environment and member of the House of Commons coming from Northern Ireland. 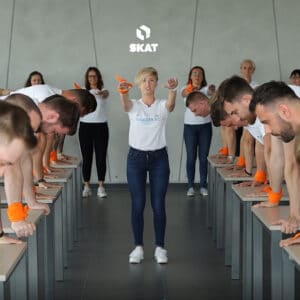 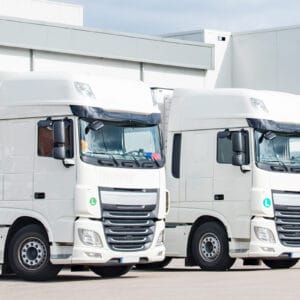